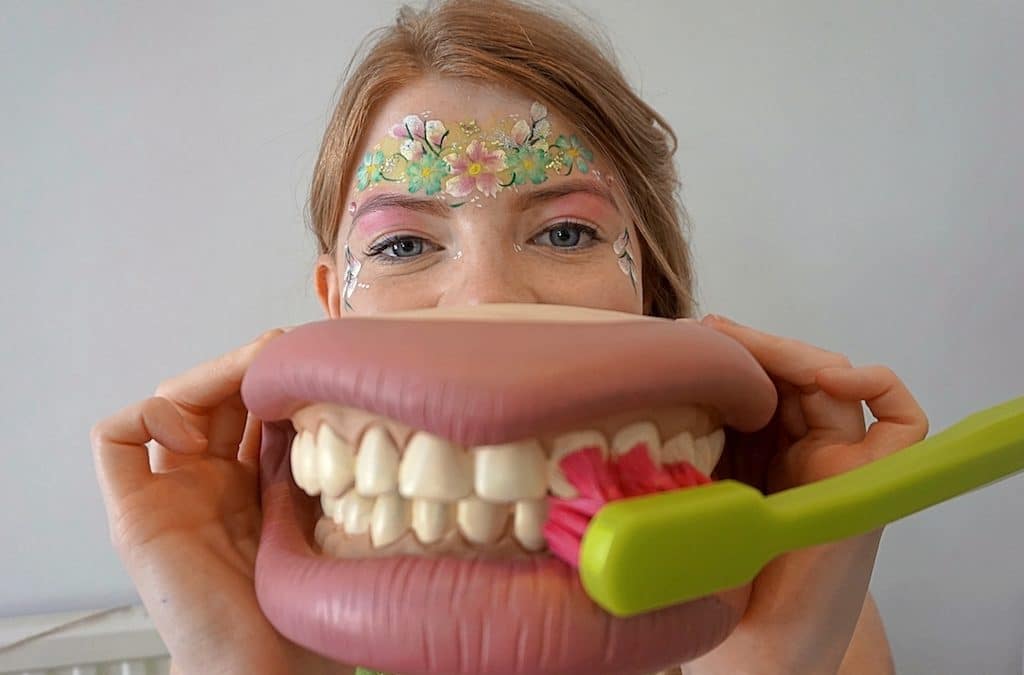 As both principal dentist at Oakdale Dental and a devoted father, Dr Alif Moosajee is a big advocate of the ‘Dental check by 1’ initiative.
The British Society of Paediatric Dentistry is publicising this to ensure all children in the UK see a dentist by their first birthday.
Dr Alif explains why he believes the initiative is so important.

As a profession we have been asking the government to act as new figures show nearly 42% of children in England are missing out on free dental care. Dentists want patients to know that they are able to access free dental care for their children up to the age of 18 and are saddened by the fact that there are so many children not coming to see us.

A survey on behalf of the dentist’s union, the British Dental Association, has revealed that one in four parents are unaware that routine check-ups are free for children under the age of 18 and according to new NHS data, nearly five million children (4.9m) had not had a free check-up between June 2016 and June 2017 – that’s over 40% of children in the UK!

The Dental check by 1 campaign was launched this summer and it forms part of a wider campaign called Smile4Life, a programme being rolled out by local authorities
around England in order to improve oral health and reduce the number of children needing extractions under general anaesthetic.

Over 40% of UK children miss out on free dental check-ups Prevention is better than cure, but we can only try to prevent disease if we are able to see our patients before problems develop. For some of our patients we only have that opportunity when they are really young. I want to do my best to make sure that parents know it is every child’s right to be seen by the dentist, they can have their teeth inspected and get access to the type of advice that will help them to keep their teeth for the rest of their lives.

The sad and frightening truth is that tooth decay, a wholly preventable disease – remains the leading cause of hospital admissions for children. Often when there are many teeth which are rotten, children have to be put to sleep and undergo general anaesthetic in order to have these teeth removed. General anaesthetic is not without its own inherent risks and so it definitely isn’t the kind of procedure that I would want for any of the child patients that I see, but often it’s the only way to get children out of pain and remove the infection that has spread from the rotten teeth to the rest of their mouth.

“The sad and frightening truth is that tooth decay, a wholly preventable disease – remains the leading cause of hospital admissions for
children.”

We are aware that a visit to the dentist can be daunting for a young child, it can be a strange environment but these early visits are about building relationships both with baby or toddler and with mum and dad. There really isn’t a set time for a babies to first see the dentist but, the younger they are when they first attend, the earlier they are able to familiarise themselves.

We now suggest no later than six months – and certainly when babies’ first teeth arrive.

Visiting the dentist can be a positive experience and many dentists are working hard to achieve this. In our practice, Oakdale Dental in Leicester, we have put television screens on the ceilings so that children can watch their favourite programmes while they have their teeth looked at. We have also created a video to show children what to expect during a trip to the dentist where I introduce myself, the receptionist and the dental nurse as I walk our young audience through the practice in order to familiarise them with the surroundings. I really hope it’s helpful for you if you’re planning to take your child to see the dentist for the first time.